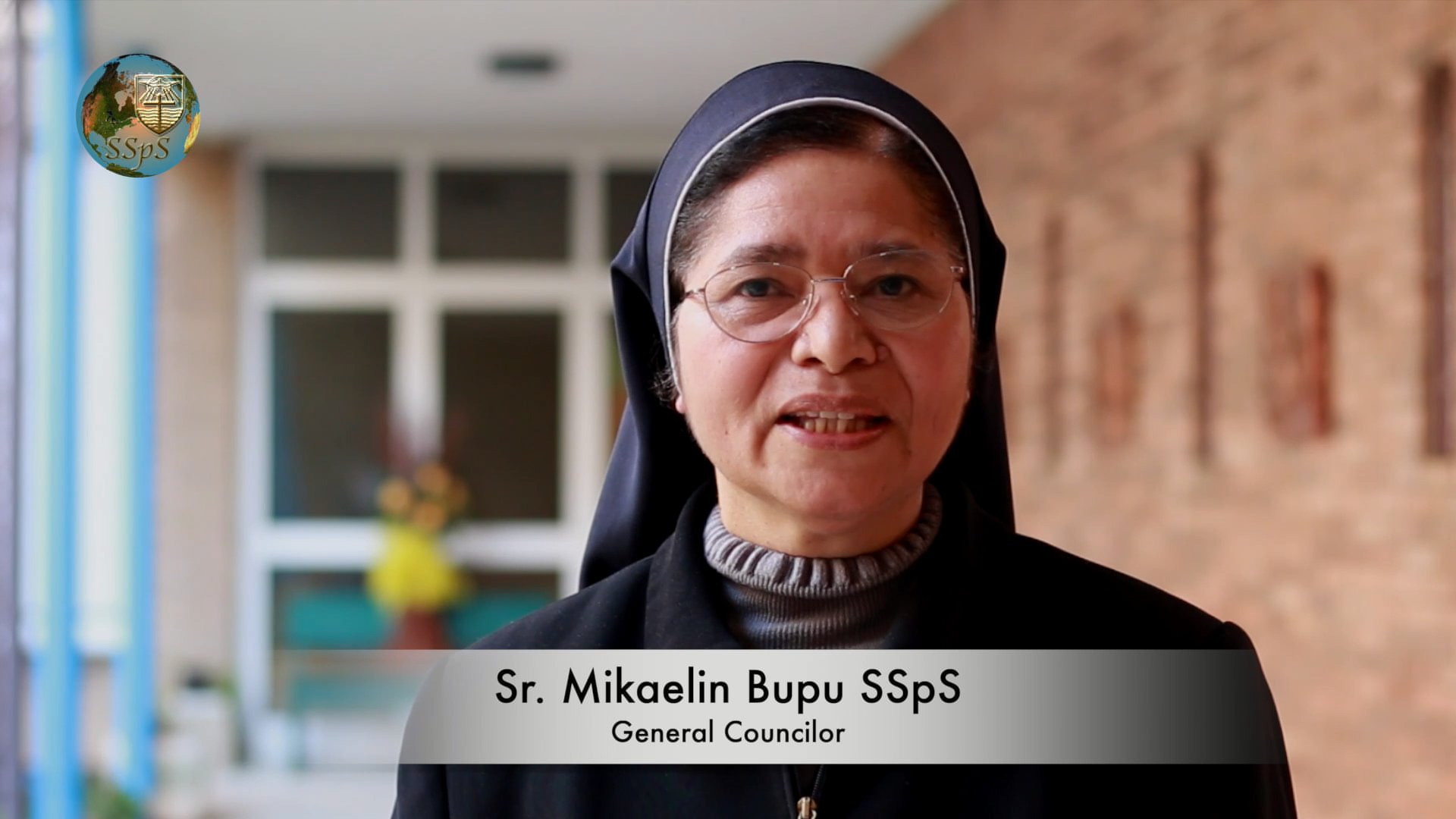 Saint Joseph Freinademetz was born in Oies, South Tyrol, Italy. He was ordained as Diocesan priest of Brixen. Moved by a call to missionary service, Josef Freinademetz left his beautiful Dolomites of South Tyrol to join the Society of the Divine Word, in the Mission House in Steyl, Netherlands.  After a short time of preparation, together with bishop Anzer, Joseph was sent to China to bring the good news to the people there.

Joseph Freinademetz is not a great saint with an extraordinary life, but he was a graced person who loved to be always with the people with his presence and simple lifestyle. He brought Jesus to the people and made Him their spiritual food. Whenever he went out, he carried with him always his liturgical vestments, so that he could celebrate the Holy Mass, the Eucharist with them.

Joseph Freinademetz was not a martyr who shed his blood for the conversion of people to whom he was sent, but one who transformed his own heart and person with prayers and tears. This enabled him to transform himself and became like Jesus, “the Word became flesh and lived among us.” Joseph Freinademetz became a Chinese, not only with his name, “Fu Shen fu” (lucky priest) but culturally incarnated a Chinese, so much so that he said, “I want to die among them and be laid to rest among them.” 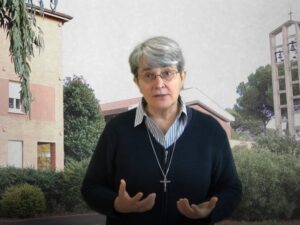 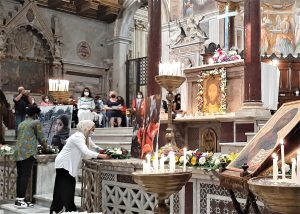 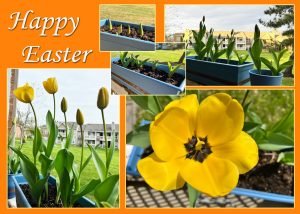