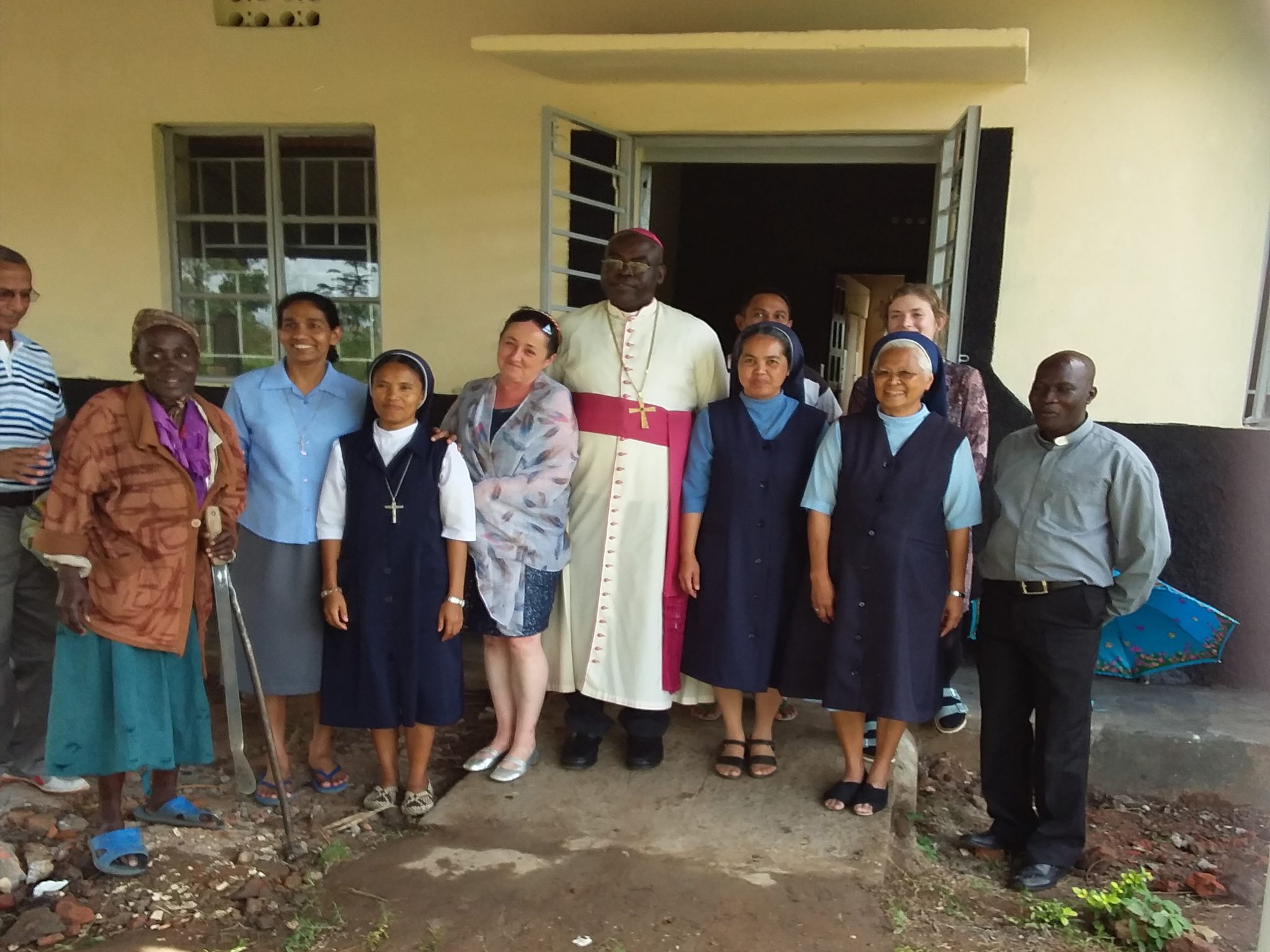 On 4 November 2017, a new SSpS community officially opened at Lodonga Parish, Arua Diocese, Uganda.  Sr. Benigilda Ladia and Sr Dorothea Poli will render pastoral services there, in collaboration with the SVDs, among the South Sudanese refugees who are in Bidi Bidi Refugee Settlement belonging to Arua Diocese.  The Bishop of the Diocese of Arua, Rt. Rev. Sabino Ocan Odoki, officiated the solemn blessing together with some SVD and Diocesan priests .  Sr. Maria Jerly Renacia, the SSpS Regional Leader, and Sr. Sheeba Mathew supported the newly assigned sisters by their presence.

We remember that several months ago, our Sisters (including Srs. Benigilda and Dorothea) who were in Yei, South Sudan, made the difficult choice to leave the place in July 2016 because of continuous fighting between government troops and rebels; the situation became very dangerous, not only for our Sisters, but for the people as well.  Most of the natives flee in fear and sought refuge in the neighboring country – Uganda.  They are now in Bidi Bidi Refugee Settlement, which is a refugee camp in northwestern Uganda. With over a million South Sudanese refugees fleeing the ongoing civil war, as of the third quarter of 2017 it is now the largest refugee settlement in the world.

We will surely keep in our daily community prayer, our brothers and sisters in Uganda. May the Holy Spirit continue to strengthen those who are willingly offer themselves for the refugee ministry there. 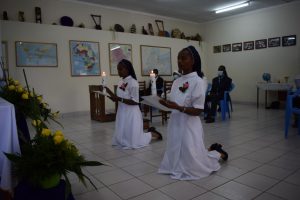 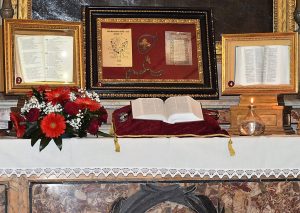 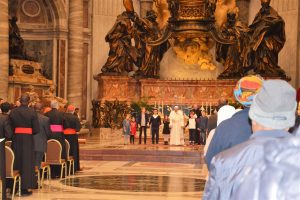