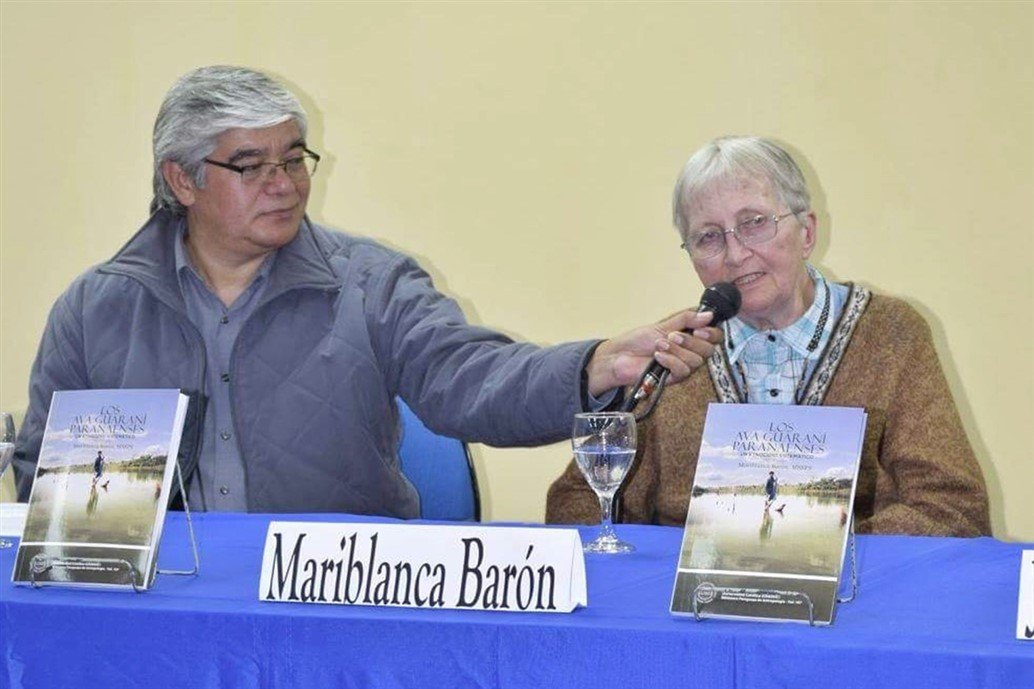 Paraguay: An SSpS launches a book on indigenous dispossession

In line with the SSpS Year of Communion with the Marginalized and Excluded, Sister Mariblanca Barón, SSpS, of the SSpS Province of Paraguay, being already 43 years with the indigenous peoples, launched the book “Ava Guarani Paranaenses, A Systematic Ethnocide”.  It was presented to the public on 27 April 2017 at the Aula Magna of the Catholic University of Asunción with the help of the Center for Anthropological Studies of the Universidad Católica Nuestra Señora de la Asunción (CEADUC).

This book tells us what happened to the Ava Guarani Indigenous Paranaenses because of the Itaipu Dam – the story of ethnocide of the indigenous people which started before the construction of the dam and continued up to the present.  It is also the result of 35 years of research.  The main objective of this publication is to help the indigenous community recover at least a part of its former territory, which was flooded.  This is the ultimate goal, because they were forcibly stripped of their property.  As a background this dam was constructed as a result of an agreement between the national governments of Brazil and Paraguay.

Sister Mariblanca also seeks to raise awareness among the Itaipu Multinational and the Paraguayan authorities, particularly the Paraguayan Indigenous Institute, which does not support the indigenous Ava Guarani Paranaenses. 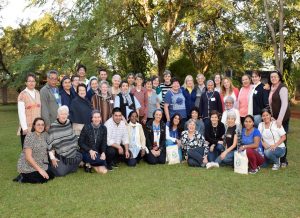