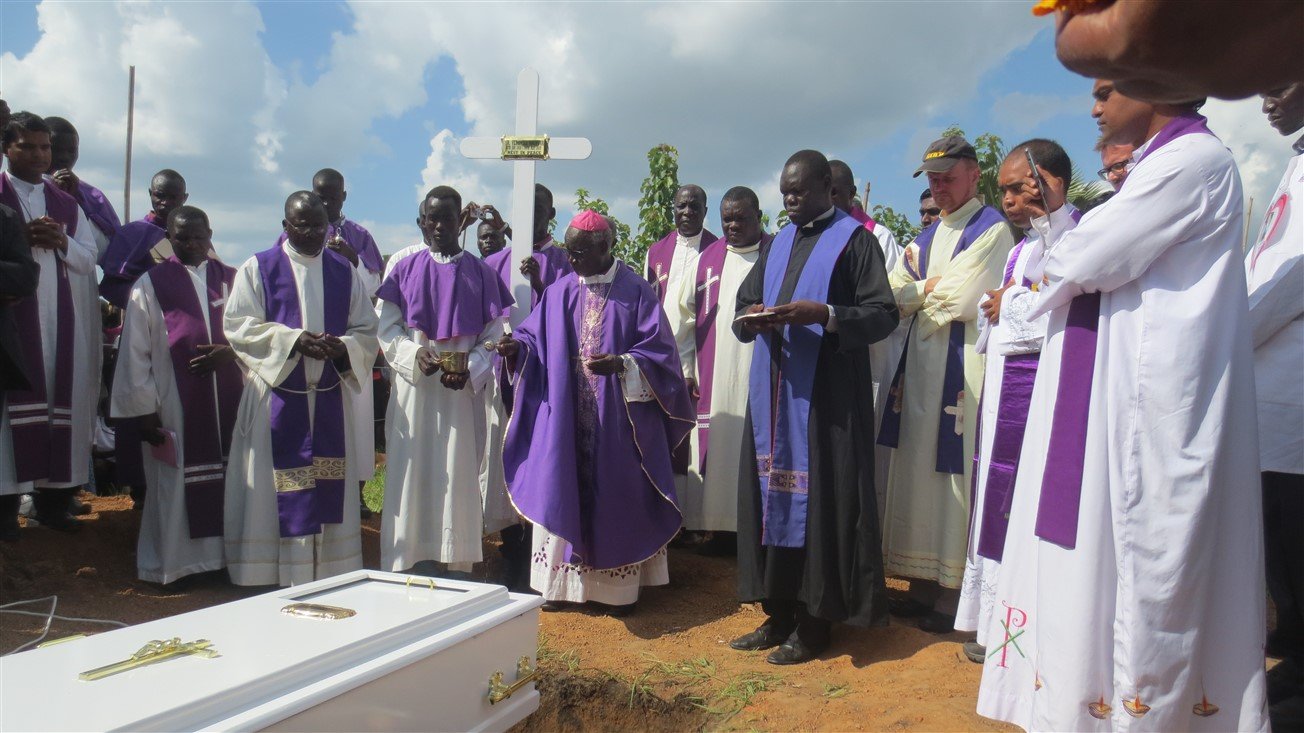 Sr. Veronika is laid to rest

Sr. Veronika, Theresia Racková SSpS was finally laid to rest today, Friday, 27 May 2016, 4 p.m. at St. Joseph the Worker Parish Cemetery, Lutaya, Yei River State, South Sudan.  Her mortal body now remains forever with the land where and the people whom she served with her whole heart and life.

We recall that at the end of 2013, when the civil war in South Sudan erupted again, Sr. Veronika’s response to the question ‘why did you decide to stay in the country?’ was: “Because the way of Jesus had been consistent. He did not abandon the people or leave the place when it became difficult. As a disciple of Jesus I follow him in the power of the Holy Spirit. I cannot leave the people of South Sudan because I love them.”


We remain in our hope and prayer that the body of Sr. Veronika, now buried, may become like a seed of peace and reconciliation that will grow and flourish in the land and among the people of her beloved South Sudan.

It was a very long day…  We just came back after the funeral and burial of Sr. Veronika.  Everything finished very peacefully and it was really a beautiful funeral.  In the early morning we entrusted her in the cargo airport.  She was flying in the same plane with us.  In Juba a group of religious with some authorities were waiting inside the airport next to the small plane (coffin and 8 people) prepared to take us to Yei.  They were singing and praying and there were two meaningful messages.  When we were flying it was like she was saying goodbye to the place she loved so much.

Here in Yei she was brought by the same ambulance in which she was shot.  On the way to church, about one hour, everywhere, people were standing and greeting her.  Countless cars, motorbikes, people on foot…  We can say Sr. Veronika wanted to come here.  Without her help it would have been impossible.

Thank you very…very…much for all your prayers and communion.

I believe she will make miracles here…

Thank you so much for sharing all those sad and painful moments with us, dear sisters!
A great missionary has left us – may she rest in peace … and “Goodbye, Veronika!”

Thanks SO MUCH for the Forward and work involved!!!!
Vero and self were close In Ghan; amidst the tears shed as i looked and read all was a JOY & pride in her our first SSpS martyr- Vero who really lived and died for the poor and marginalized!! Sisters In Sudan you have a powerful intercessor Courage also to All SSpS in difficult situations!

Knowing Sr. Veronika has been a gift for us. She was one of those rare people through whom we could experience the Divine Reality. For us she was a sacrament representing God´s love for the people. We never expected her to share Jesus’ life to the extent of including a violent death. Although we feel the pain of this loss, we know that she is enjoying the presence of God. Therefore we hope that she will continue to heal our anguish over this assassination and that she will help us to find peace through God who is her and our Savior.
Ruth Steiner and all colleagues of the Mission Office Austria

a heroine… a saint… it’s a response to the Call to Holiness! I salute you, Sister… Congratulations Holy Spirit Missionaries for a Sister with a courageous and loving heart!.true to your name! 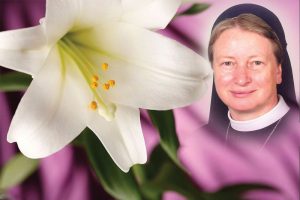 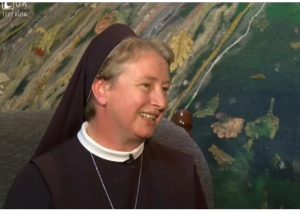 Bishop calls for speedy investigation into the killing of Sr. Veronika 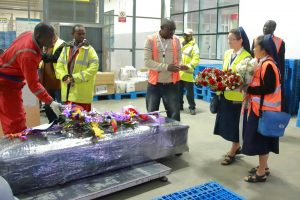 The remains of Sr. Veronika head for South Sudan