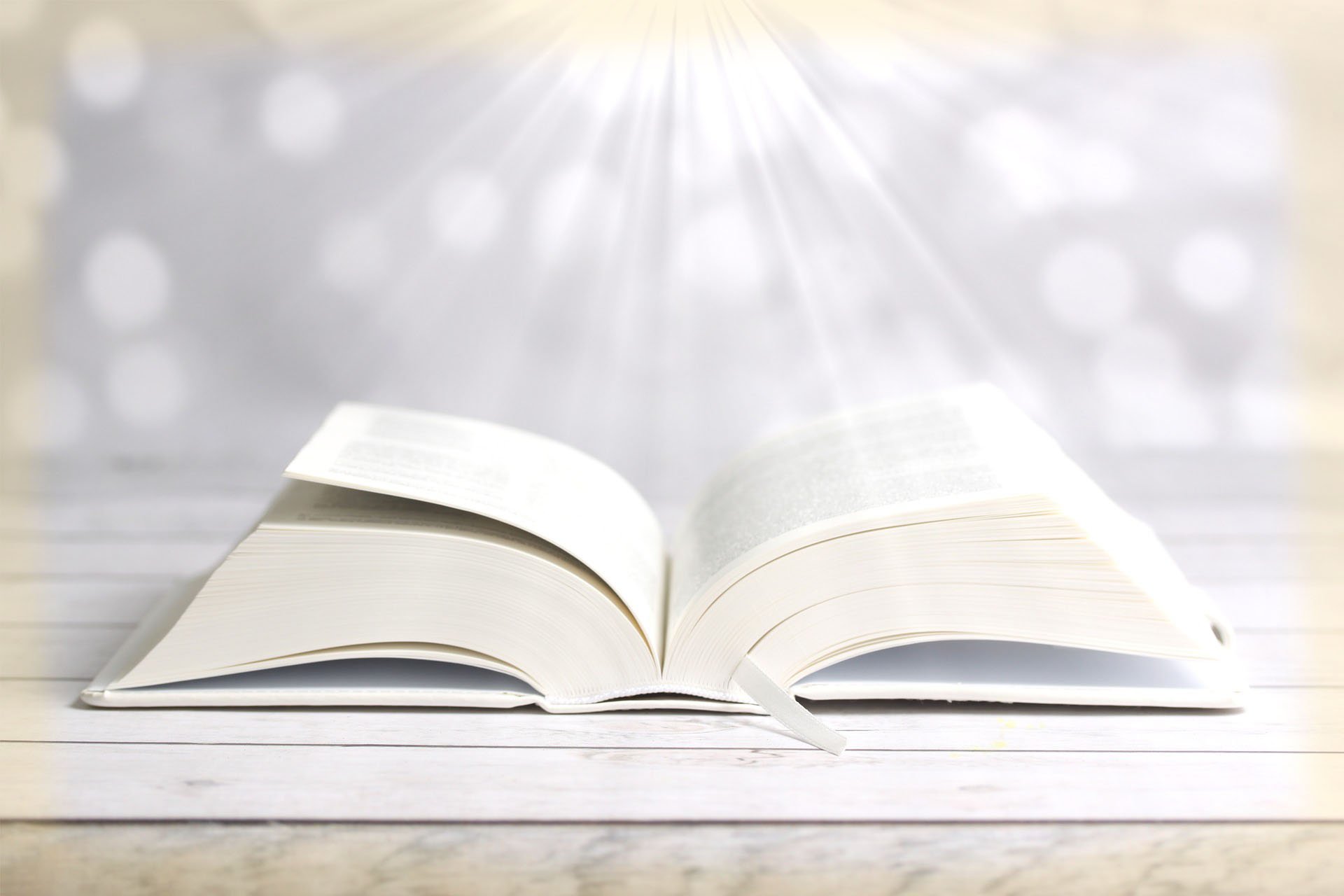 When he returned to Capernaum after some days, it was reported that he was at home. So many gathered around that there was no longer room for them, not even in front of the door; and he was speaking the word to them. Then some people came, bringing to him a paralyzed man, carried by four of them. And when they could not bring him to Jesus because of the crowd, they removed the roof above him; and after having dug through it, they let down the mat on which the paralytic lay. When Jesus saw their faith, he said to the paralytic, “Son, your sins are forgiven.” Now some of the scribes were sitting there, questioning in their hearts, “Why does this fellow speak in this way? It is blasphemy! Who can forgive sins but God alone?” At once Jesus perceived in his spirit that they were discussing these questions among themselves; and he said to them, “Why do you raise such questions in your hearts? Which is easier, to say to the paralytic, ‘Your sins are forgiven,’ or to say, ‘Stand up and take your mat and walk’? But so that you may know that the Son of Man has authority on earth to forgive sins”—he said to the paralytic— “I say to you, stand up, take your mat and go to your home.” And he stood up, and immediately took the mat and went out before all of them; so that they were all amazed and glorified God, saying, “We have never seen anything like this!”

The General Chapter is, above all, to be a true sign of unity and to strengthen the bonds of love among sisters. It seeks to discern God’s will for the Congregation and to recognize what fidelity to the gospel and to our charism requires of us in today’s world. It gives new impulse to help sisters live their religious missionary vocation in the joy of the Holy Spirit. We endeavour to respond to the voice of God speaking through the needs of the peoples, and to meet the expectations of the church (SSpS Const. 625). We join you in this faith reflection! Thank you. 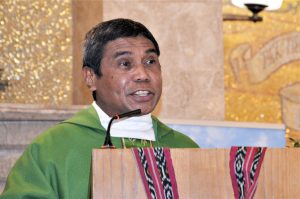 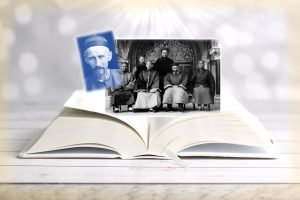 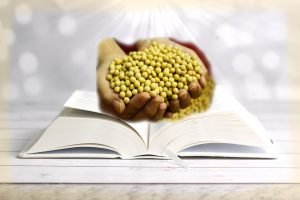