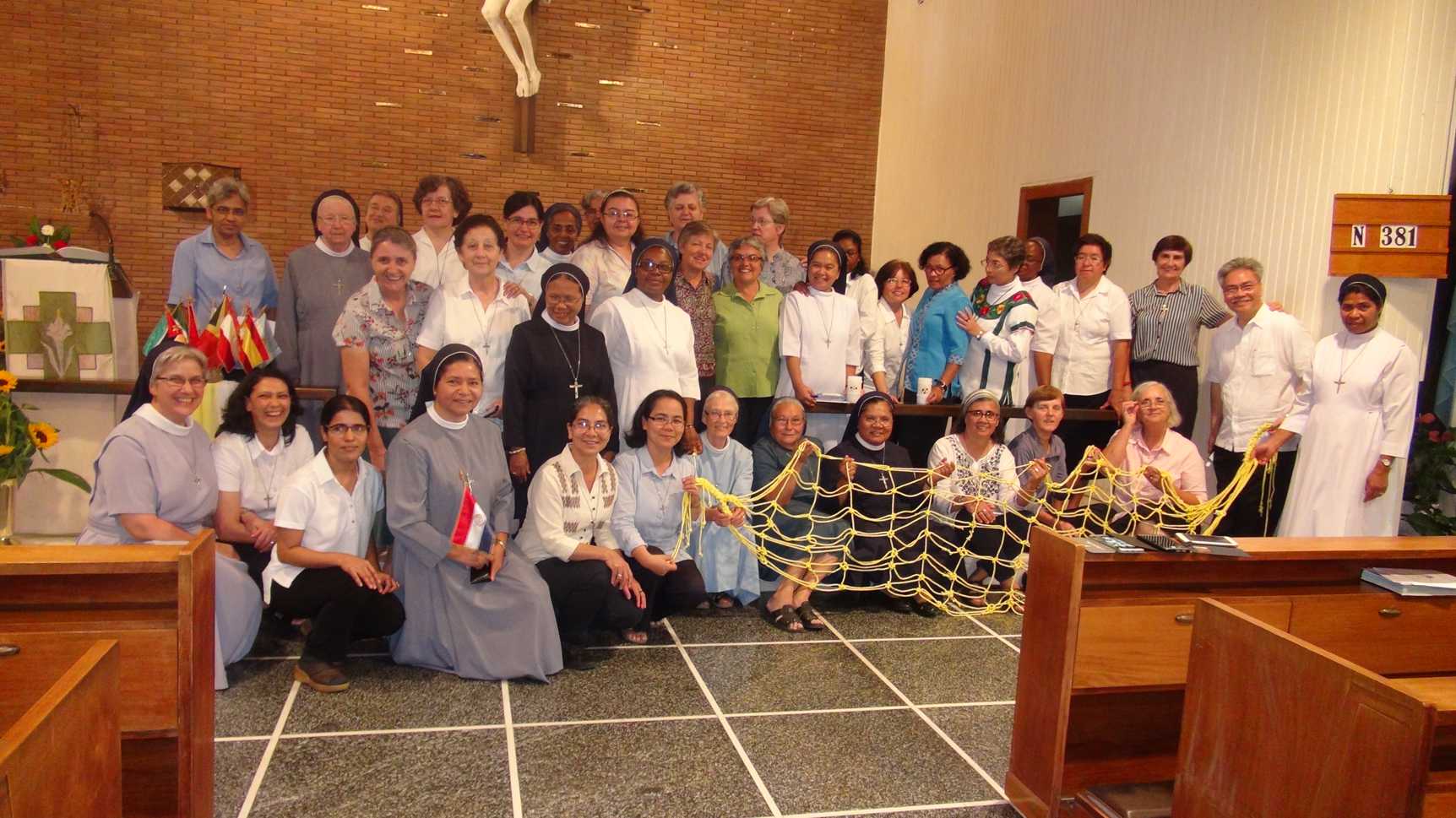 Closing of the International Tertiate in Rome

The Generalate Community welcomed the participants of the Spanish-Portuguese International Tertiate with much joy.  After spending nearly 3 months in Steyl, deepening the connection with the roots of the Congregation, the few days in Rome gave them the opportunity to meet with the Congregational Leadership Team, to live with the community and to see the dynamics of the general administration of the Congregation.

It was also an opportunity to see some of the significant places in the Church History and Christianity, such as St. Peter’s Basilica, the Colosseum and various other sacred places. They were happy to participate in the audience with Pope Francis, joining the thousands of pilgrims from all over the world, and to visit Assisi.

After a fruitful time of renewal, the Tertiate was officially closed with the Eucharistic celebration on 9th September with the Generalate Community. As they said farewell, the Sisters expressed their deep gratitude for this time of renewal and returned home with full of enthusiasm to resume the mission in their provinces and regions. It was visible from the glitter in the eyes of each one of them that the theme of the Tertiate: “Light the flame that is within you …. in the light of our Founding Generation ” has become a reality in their lives.  We wish them all well as they begin anew with renewed missionary zeal. 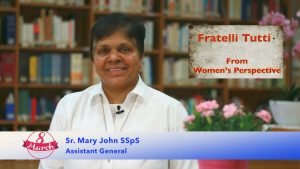 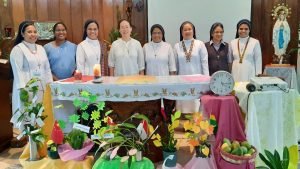 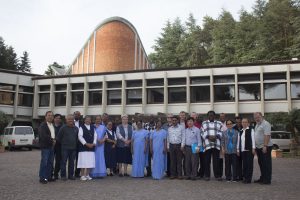